Home > News & Updates > NEW RESEARCH SHOWS IT IS NOT TOO LATE FOR THE VAQUITA!

The current population of the Critically Endangered vaquita porpoise is thought to be a few as 10-15 individuals, and many people have concluded that it is thus too late to save the species from extinction. But are they really doomed?

A new scientific study by an international team of 35 authors has shown that the vaquita has persisted at low population levels for over 250,000 years, and that this history of sustained low numbers probably resulted in the purging of dangerous genes that are often detrimental to population recovery. The implication is that, despite the current low population of the species, removal of the single human-caused threat endangering the species would likely change the trajectory from a decline to one of recovery. That threat, mortality in gillnets set for fish and shrimp, still exists, despite laws in place in Mexico making it illegal.

The new research means that the population is not doomed, and likely can still be saved. However, we need to reduce human-caused mortality to zero, and that is only possible with a complete elimination of gillnet fishing in their range. For this to happen, current laws must be strengthened, enforced fully, and appropriate punishments doled out to those who violate the law.

VIVA Vaquita will continue to work with other NGOs, scientists, and like-minded organizations to see that this happens as soon as possible. We need to give the vaquita every possible chance to beat the odds!

To learn more about the new study, see: https://www.smithsonianmag.com/science-nature/vaquita-genome-offers-hope-species-survival-180976202/ 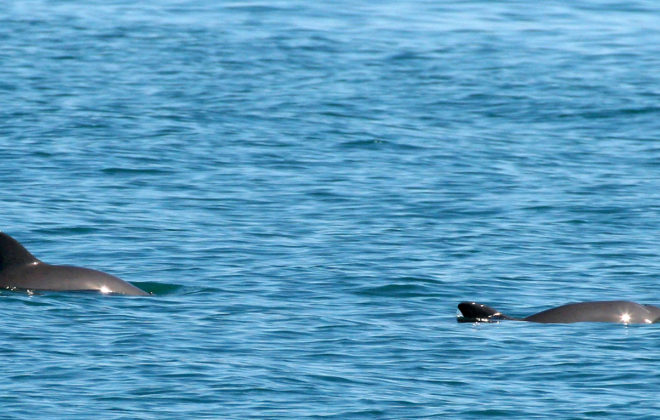 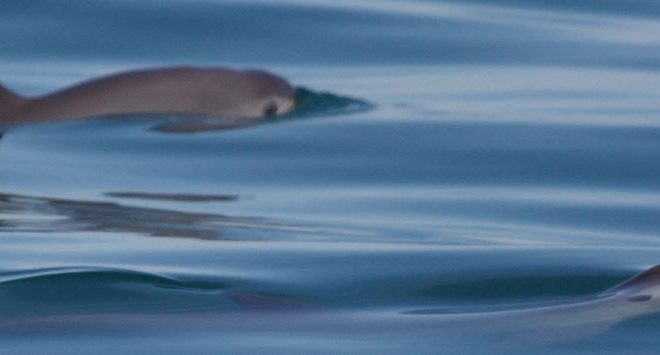 POSTCARD DRIVE TO SAVE THE ENDANGERED VAQUITA PORPOISE